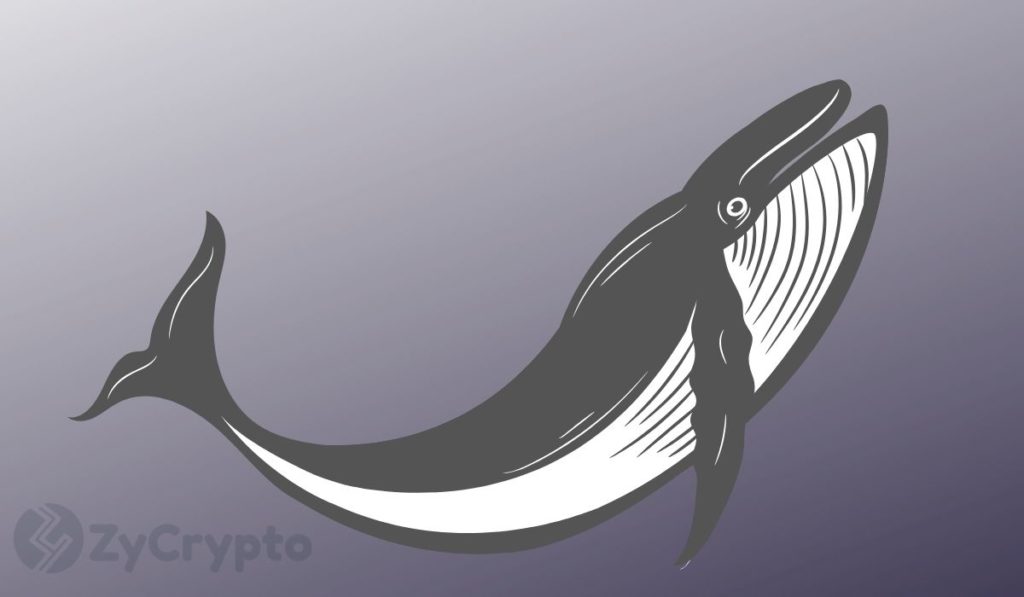 Around $410 million in Bitcoin has been moving around from wallet to wallet according to Whale Alert on Twitter.

Whale Alert has registered over a dozen transfers within a few minutes. Some Twitter users were skeptical but the transactions have been confirmed. There has been a lot of speculation about the transfers, is someone extremely rich simply trolling the crypto community? Is he trying to crash the price with FUD? There is clearly something weird going on and might have started a few days ago.

Although there has been a lot of speculation about the recent transactions, it didn’t take long to find out who was possibly responsible for them. Two days ago, Whale Alert caught a $313 million in Bitcoin transaction from Bittrex to an unknown wallet.

People started to panic thinking that Bittrex might have been hacked. The exchange didn’t make an official announcement but they did respond on Twitter to a concerned user.

Eventually, thanks to a few on-chain analysts it was discovered that Bittrex was the likely culprit, sending 21 different transactions that contained around 56,000 Bitcoin each. Each transaction had an average fee of around 0.00008 BTC which means that the total money spent on fees was around $12 to move almost $10 billion in Bitcoin.

The move does seem to be about an upgrade of Bittrex’s cold storage, however, the exchange hasn’t clarified anything just yet. Similar events happened in the past, Binance, for instance, moved around $1 billion in Bitcoin back in July.

Usually, large sums of Bitcoin moved around like this are quite bad for the price as investors start to panic and sell, however, this time, Bitcoin’s price hasn’t been too affected, if any at all. The digital asset continues to trade in a downtrend although it has seen positive gains yesterday and today as the bulls are looking to set a daily uptrend in the short term.