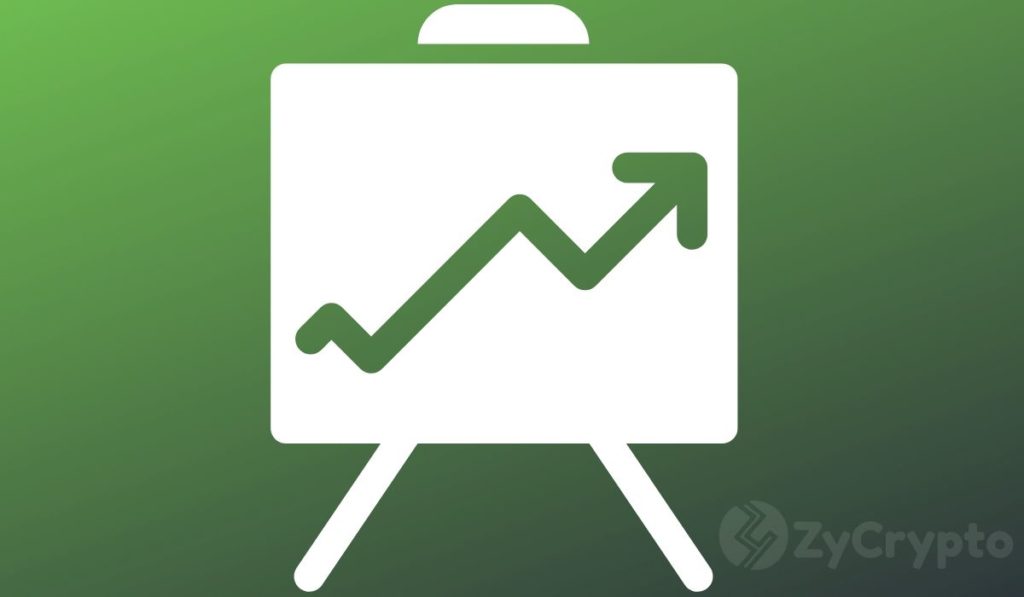 The crypto community was taken by surprise on Wednesday after bitcoin pumped and dumped within a span of hours. Bitcoin skyrocketed from around $7,090 to above $7,700. Just as bulls were bracing themselves, bitcoin slumped to $7,100. The top crypto has slightly recovered to $7,383.68 at press time but it seems the bears are slowly coming back for a mauling.

Yet, Bloomberg analysts see a number of factors that will push BTC to $10,000 soon.

Why Bloomberg Analysts Are Confident In BTC In The Near-Term

According to a research paper recently published by Bloomberg analysts, led by Bloomberg Intelligence Senior Commodity analyst Mike McGlone, bitcoin will smash through the $10,000 hurdle in just a matter of time as long as the support at $6,500 holds.

To drive their claim, the analysts at Bloomberg pointed to a number of key factors that will give the bulls the ammunition to push bitcoin higher.

Gold rallies during times of financial uncertainty, for instance, earlier this year as the US-Sino trade war escalated. The Bloomberg research dug deeper into the correlation between bitcoin gold and found out that in most cases, gold and bitcoin rally in tandem. Going into 2020, there are growing fears of a recession that could boost the demand for a safe haven asset. Moreover, for some experts, there’s no end in sight for the U.S-China trade spat, especially with the U.S elections in 2020.

Bloomberg analysts believe Gold will get a boost from such uncertainties in 2020 – and so will bitcoin.

A key driver for a renewed bull run in 2020 will be adoption. As adoption increases, supply limitations often prove bullish for BTC. Per the research, bitcoin is winning the adoption race compared to other digital assets.

Speaking of adoption, Bakkt is set to launch a consumer app in the first half of next year. The said app will allow consumers to seamlessly buy goods using bitcoin. Bakkt will also begin testing one such consumer app with its partner, Starbucks, in early 2020.

The possibility of using bitcoin as an everyday payment means coupled with the increased scarcity (particularly after the May halving) will create the perfect storm for mainstream adoption, turbocharging BTC to new levels.

Interestingly enough, the controversial dollar-valued token will prompt significant price gains, according to Bloomberg. The reason being, tether sees the highest daily volume in the crypto market due to it being deemed as a currency. The research noted that Tether’s continued growth will bode well for bitcoin’s price in near-future. It also stated that increased Tether adoption will have “negative ramifications for most crypto assets masquerading as currencies”.

So it seems, despite the current price woes, bitcoin still has the potential to recover heading into 2020.