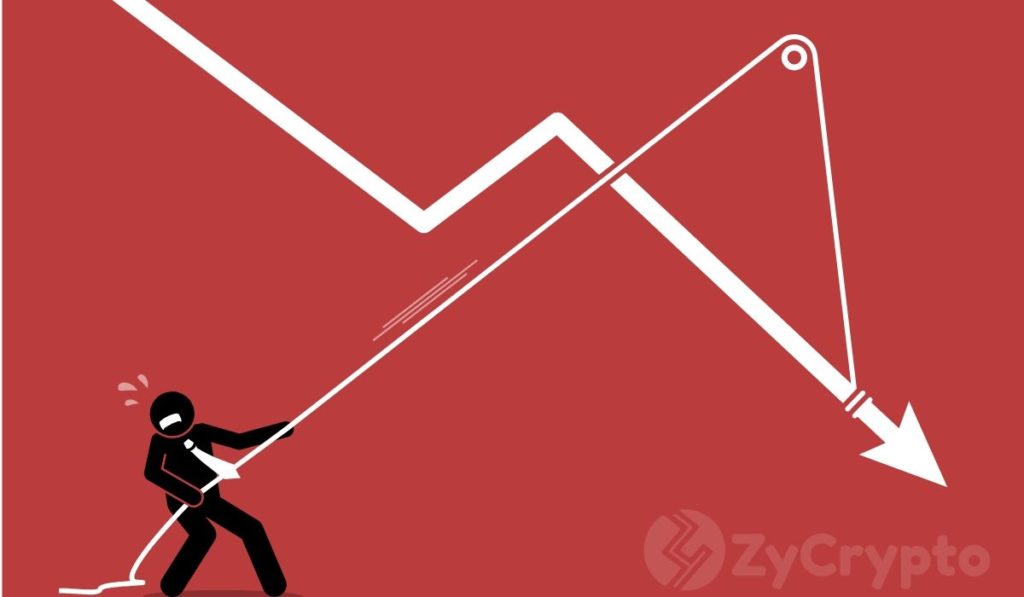 In an unexpected turn of events on Thursday, December 5, Bitcoin (BTC) set a new record, as its transaction volume almost hit $9 billion all within one hour. For specifics, about 1.3 million was moved in a series of transactions yesterday, which has now gone down in history as the largest one-hour volume that Bitcoin has ever seen in its decade-long history.

A tweet from Rafael Schultze-Kraft, a cofounder of market intelligence company Glassnode, showed that in just one hour, about $8.9 billion worth of Bitcoin seemed to exchange hands, with many people wondering how it came about. A different tweet from Glassnode seemed to explain the situation.

According to the company, the Bittrex crypto exchange was behind the transfer which began and ended within one hour, taking about 21 transactions of 56,000 BTC each. It has since been speculated that the amounts transferred were done as part of a maintenance process the exchange was undergoing. Bittrex itself had announced the maintenance for today, specifying that the platform would be offline between 19:00 UTC and 20:00 UTC. During the maintenance period, users will be unable to log in and trading will be inactive. The exchange, however, has not yet tied the transfers to the maintenance process.

Whale Alert, a Twitter account which posts real-time whale transactions notified its followers of one of the transactions, but eventually disabled notifications on the transfers to prevent spamming. It’s also interesting to mention that Bittrex only paid about $12.50 in transfer fees, for the entire $8.9 billion.

Another interesting piece of information regarding Bitcoin is the recent flash crash which happened just a few hours ago on the Binance platform. A few attentive members of the community noticed that the BTC/USD pair on the exchange shockingly lost more than 90% of its value, crashing to about $680 very quickly. Bitcoin hasn’t traded that low since 2016.

Flash crashes are not a new phenomenon and have been noticed in the past on other exchanges including Kraken, and Poloniex, at different times. Regardless, it’s safe to assume that some traders have been able to benefit significantly from these crashes, even though it’s tough to say that it presents a proper arbitrage opportunity as the price recovered almost as quickly as it crashed.