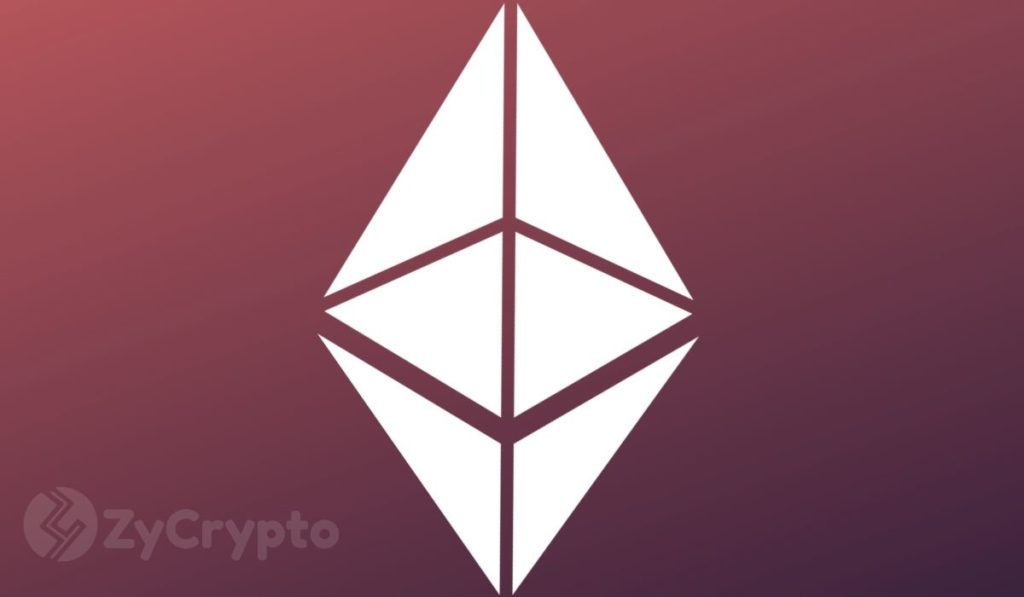 The long-awaited Istanbul hard fork is almost here. This follows months of delay which has seen the activation of Istanbul postponed at least three times.

Besides these delays, ethereum prices have been deep in the cryptocurrency abyss. In recent months, ETH has managed short-term rallies but the general trend remains downward. It has dropped from a high of $220 in October to a low of $146 at the time of writing.

In three days’ time, however, ethereum blockchain is set to undergo the Istanbul hard fork. This update will introduce major changes to the blockchain. Yet, a majority of the nodes are not ready.

System updates on the ethereum network are deemed as hard forks. When the time for the hard fork comes, the participants agree to move to the fork which contains all the agreed on updates.

Istanbul will be the second hard fork this year and it will be activated on the mainnet at block 9,069,000 on Saturday, December 7. It’s designed to improve scalability, security, interoperability, and overall functionality. Out of around 38 Ethereum Improvement Proposals (EIPs) suggested, only six will be included in the Istanbul update; EIP-152, EIP-1108, EIP-1344, EIP-1884, EIP-2028, and EIP-2200.

EIP-152 will enable interoperability with anonymous coin Zcash and other equihash-based coins; EIP-1108 will reduce Ethereum’s bottleneck scalability issues and also reduce the cost of developing private applications; EIP 1344 will increase the network’s tolerance to replay attacks. The other three will basically adjust gas prices for various operations. Additionally, they will set the stage for the transition from the current Proof-of-Work consensus algorithm to a Proof-of-Stake model and also the new scalability solution is known as sharding.

Almost 60% Of Ethereum Nodes Have Not Upgraded

Despite the Istanbul hard fork promising the aforementioned changes, almost 60 percent of the nodes are not yet ready for the hard fork. Precisely 60% of the Geth client nodes and 55% of the Parity nodes are yet to upgrade and the clock is ticking. In total, 58.7% of all nodes are not ready for the system update. This slow uptake by network nodes is not a rare occurrence and it shows that a majority of them lack interest.

Before a system update, all the nodes are supposed to be in harmony to avoid infighting. Nonetheless, Istanbul will still go ahead as long as all businesses and miners on the ethereum network are ready prior to the update. According to the official announcement, node operators that will not be ready for the system updates on Saturday will be “stuck on an incompatible chain following the old rules” and therefore they’ll be “unable to send ether or operate on the post-upgrade Ethereum network”.

The update is expected to improve the functionality of the ethereum blockchain. Others in the ethereum community expect it to revive the battered ETH prices -the digital asset is down by 58.28 percent from its 2019 high at $350. Unfortunately, its price movements are mostly tied to bitcoin’s and could, therefore, slide further before a decent recovery.

Nevertheless,  ETH is seeing more investors coming in according to data from TokenAnalyst. Over the last seven days, there have been more inflows, of 115.7 million than the outflows of 102.6 million, suggesting that investors are pretty confident. Also, the ethereum network is experiencing a steady growth of DeFi applications.

Therefore, even if ETH prices remain in the doldrums for a while – like the rest of the cryptocurrencies – Istanbul will definitely have a positive long-term effect because of the update’s improvements on speed, scalability, and costs.

The post Almost 60% Of Ethereum Nodes Have Not Upgraded With Just Three Days To Go Before Istanbul appeared first on ZyCrypto.