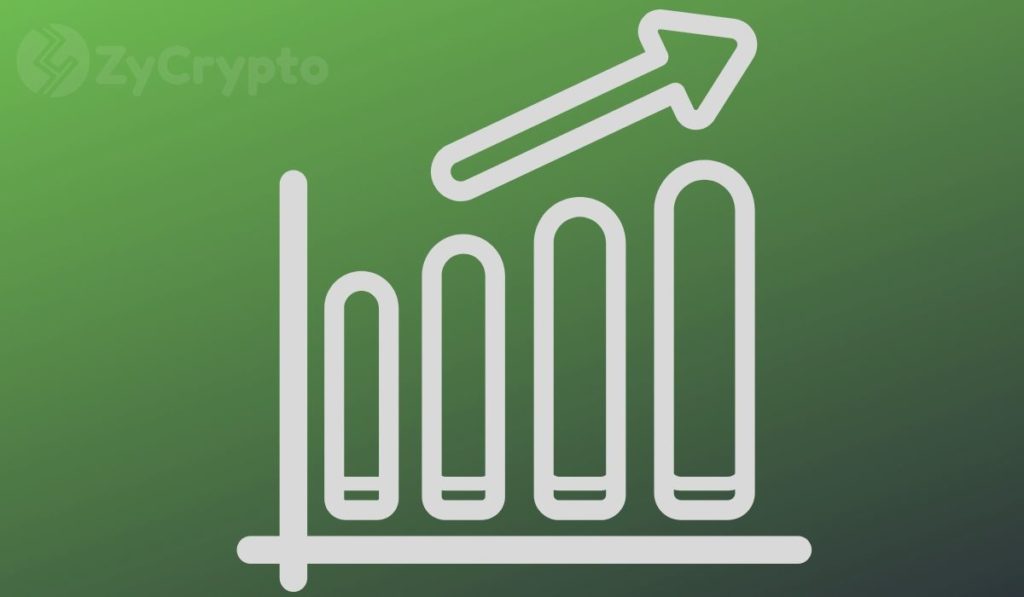 While the short-term outlook looks bearish, Tom Lee is not the least bit spooked and he expects a bullish trend in 2020, according to a recent visit he made to CNBC.

Lee, a bitcoin perma-bull and Head of Research at Fundstrat Global Advisors, appeared on CNBC’s Market Alert to discuss the current state of the small-cap stocks and bitcoin. Speaking about the recent downturn witnessed in the cryptocurrency market, Lee claimed that increased scrutiny around cryptocurrencies caused the slump over the past few months.

He quipped that such scrutiny became the order of the day, especially in the US (Libra Congressional hearings, for instance) and this has hampered cryptocurrency adoption, subsequently pulling down the prices.

However, Lee noted that even though bitcoin is presently in uncharted waters, it still doesn’t change the macro-perspective of the price because there’s plenty of reasons to be very optimistic come 2020.

3 Key Indicators To Boost Bitcoin In 2020

Explaining why he believes 2020 will be good for bitcoin, Lee identified three indicators that are bullish for the price of the crypto-asset.

Firstly, he noted that the rally seen in the US stock market – most equities are at record highs- usually increases risk appetite in investors who then add capital to bitcoin and other assets that are viewed as risky. Moreover, he cited that bitcoin’s best performing years are consistent with high-performing years in the S&P 500 and other equities.

Secondly, he cited the bitcoin halving scheduled for May 2020. Halving gives bitcoin artificial scarcity and it has historically preceded a massive rally. Tom Lee predicts that the reduced supply will bolster the bulls.

Lastly, Lee points to the regulatory developments in China which he believes are less bad compared to in the United States. While China is sending mixed signals regarding cryptocurrencies, he thinks the Chinese government is “clearly more pro-digital assets and blockchain and underlying that is cryptocurrencies”.

The post Three Reasons Why Fundstrat’s Tom Lee Is Optimistic About Bitcoin’s Price Next Year appeared first on ZyCrypto.