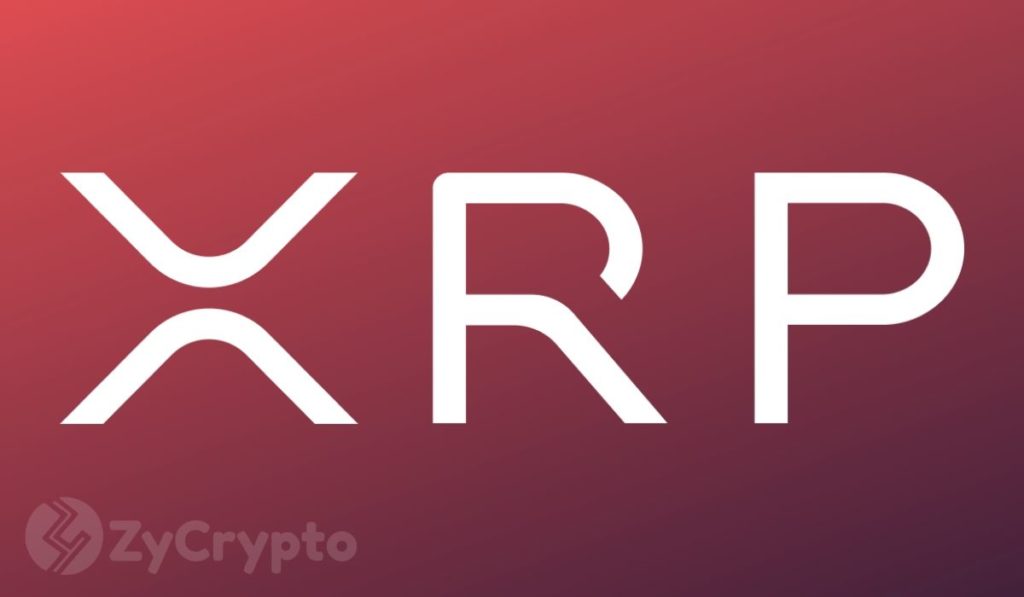 Similar to Bitcoin (BTC) and ethereum (ETH), XRP has been under a lot of pressure lately. Over the past week, XRP has dropped from $0.24 to the current level of $0.225770. The crypto asset is currently down by 1.94% on a day-to-day basis and it remains bearish in the short-term.

One widely-followed crypto trader fears that if the bulls fail to emerge, XRP may be in for more painful downsides.

It’s no doubt Ripple’s XRP has been one of the worst-performing assets in 2019 as it has shed 40.3 percent of its value year-to-date. No matter how much XRP investors have been calling for a reversal, the digital asset has instead been giving up key support levels.

XRP is currently in the red and TraderSZ sees a significant dump on the horizon. TraderSZ, a trader who has garnered over 39,000 followers, shared a chart that shows the potential downward spiral of XRP. He then stated:

“aslong as we hold below mid-range, expecting #xrpusd to drop towards 0.135 next.”

Essentially, a move to $0.135 would represent a drop of more than 40 percent from the current level.

XRP investors have had a rough year but the immense progress made with RippleNet adoption could offer a glimmer of hope.

Ripple, the company behind the XRP cryptocurrency, has scored game-changing partnerships this year to boost the utility of XRP. As ZyCrypto reported, the company recently completed its equity investment in money transfer giant, MoneyGram and will now own almost 10% of MoneyGram’s common stock.

Ripple has oft-times touted itself as offering a real-time global payment solution that is cheap and safe but critics have been quick to point out the high volatility associated with cryptocurrencies. However, Ripple revealed that XRP-powered transactions are actually a tenth of the volatility of fiat. Simply put, XRP is ten times safer for cross-border payments.

And just like Ripple CEO Brad Garlinghouse, investors shouldn’t be perturbed by the short-term price fluctuations because XRP price is likely to improve in the long-term as the RippleNet global payments solution gains more traction.

“Taking advantage of what digital assets can do to make transactions more efficient, I think, is a journey we’ll be on for a decade or two. I describe it as a marathon and we’re on mile two. So I don’t think about the price of XRP in the short-term. I think if we can enable XRP to the most efficient, measured by the speed of a transaction and a cost of a transaction, more and more people will use it.”

The post Trader Foresees XRP’s Price Falling To $0.135 In The Near-Term appeared first on ZyCrypto.