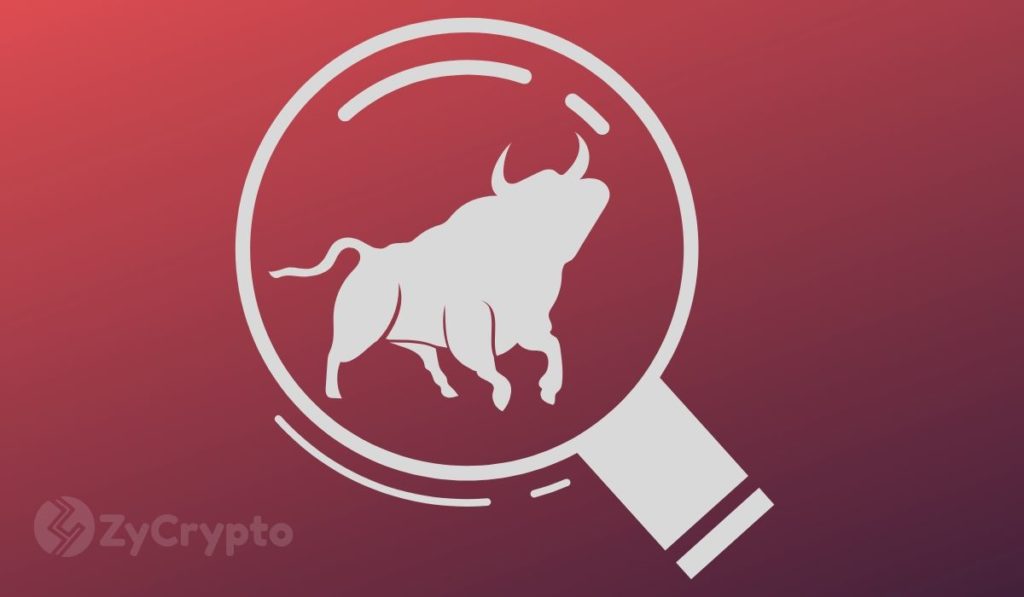 If you’ve been living under a rock for the past month, you probably still heard about Bakkt’s growing volumes. On Nov 27, Bakkt monthly futures volume rose to 5,671 BTC according to monitoring resource Bakkt Bot.

However, top economist Alex Kruger believes that these growing monthly futures volumes are not something to get excited over.

Institutional Investors Are Pouring In

After Bakkt officially launched its futures in September, it traded a volume of only 74 contracts on the first day. Now two months after launch date, the bitcoin futures volume has grown massively despite the bitcoin slide below $8,000. In fact, it has shot up a hundredfold since September.

Last week as bitcoin slipped to $6,500 following the China crypto clampdown FUD, Bakkt futures registered a new record with 1863 BTC contracts. This rise was significant because it happened without any bullish catalyst from the bitcoin market, showing that interest in Bakkt’s physically-delivered contracts is steadily growing.

As of November 27, Bakkt’s daily volume for the monthly contracts hit 5,671 BTC (42.52 million), easily trumping the previous record. This marks a more than 60% jump from the previous record and came at a time when bitcoin resumed an upsurge after the Upbit hack incident.

With this winning streak, Bakkt now comfortably trades over 2000 BTC on a daily basis – an indication that the platform is drawing the interest of institutional investors who seem unfazed by the high volatility that comes with the cryptocurrency.  Furthermore, it goes to show that bitcoin is maturing at a fast pace.

As Bakkt’s volumes explode, many expect this to be the harbinger of a bullish phase.

However, economist and market analyst Alex Kruger asserts the growing Bakkt volumes is not catnip to the bulls because the number of physical bitcoins delivered is what really counts. Based on data, the number of bitcoins physically-settled in November has been only 17 BTC which is a slight rise from October’s 15.

Kruger also observed that Bakkt’s daily BTC futures contracts have had zero volume with the exception of two days in September when 1 BTC was delivered on each of these two days, adding:

“The more regulated volume the better. Bakkt’s growth is very positive. Yet keep present Bakkt is not that different from the CME. It is almost entirely paper trading.”

Kruger concluded by noting that the rising Bakkt volumes bode well for the industry but they are not exactly bullish for bitcoin prices because the number of physically-delivered bitcoin is still low.

The post Why Bakkt Isn’t Bullish For Bitcoin Price Despite The Skyrocketing Futures Volume appeared first on ZyCrypto.