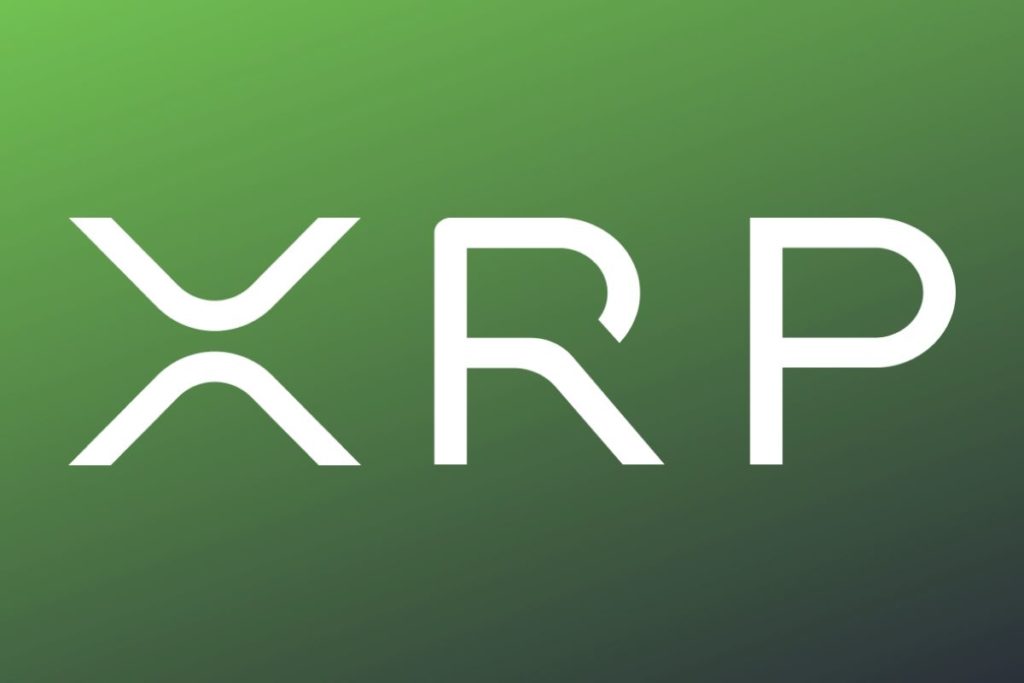 XRP has seen a bittersweet year, as well as some horrid performances these past few months. The digital currency saw its price drop from $0.40 to $0.25 within July and September, representing a 35% drop against the U.S dollar.

It’s being viewed by many pundits as a unique digital coin that’s destined for greatness. However, investors have been left marooned for the most part of this year and are now throwing around the possibility of XRP launching a superb rally before the end of the Year.

Ripple’s XRP has also had its fair share of criticism, with many people believing that the digital coin wasn’t designed for investment, given the interference by the Ripple Company. XRP has been said to be primarily designed for bank transactions, and as such, the team behind it has no plans of seeing the price rise.

XRP has seen many developments this year, which should have caused a spike up in price. Ripple now has over 300 banks and financial institutions using its Blockchain technology, and that was expected to cause a rise in the adoption rate of XRP.

Ripple’s anticipated Swell conference, brought about a fuss, and the announcement was expected to have a positive effect on the XRP price. Fast forward, the Swell conference is over, and the XRP price is still in reds. XRP looks to be stuck in a very difficult situation, and with many investors pulling out, the year seems to be over. However, there are still a few developments surrounding the digital coin which might propel it to embark on a bull run before the end of the year.

Recently, the leader of Ripple’s fundraising and development subsidiary, Xpring, announced that the company is implementing two strategies, which will cause a mass adoption of the digital coin. Senior Vice President at Ripple, Ethan Beard, in an interview, stated that the strategies Ripple is set to implement include drawing in financial institutions and whiles the second one seeks to introduce XRP to any individual or company interested in utilizing digital assets. Xpring has also given out almost $500,000,000 to a wide range of companies developing the blockchain technology, in a bid to boost the value of XRP.

XRP’s daily transaction on October 26, was more than half of the total crypto market transactions. This feat led to many experts suggesting that, XRP’s metrics and its ledger fundamentals are looking good, despite technical charts, expecting a drop in the coming weeks.

Additional reports found out that the number of addresses with a balance of at least 10 XRP continues to rise, which is typically a good on-chain trend.

XRP has had a poor, but so has the crypto market in general, and irrespective of how the performance looks now, the feasibility of a grand bull run shouldn’t be disregarded.

The post Why There Is Still Much Optimism For A Superb XRP Rally Before The Year Ends appeared first on ZyCrypto.