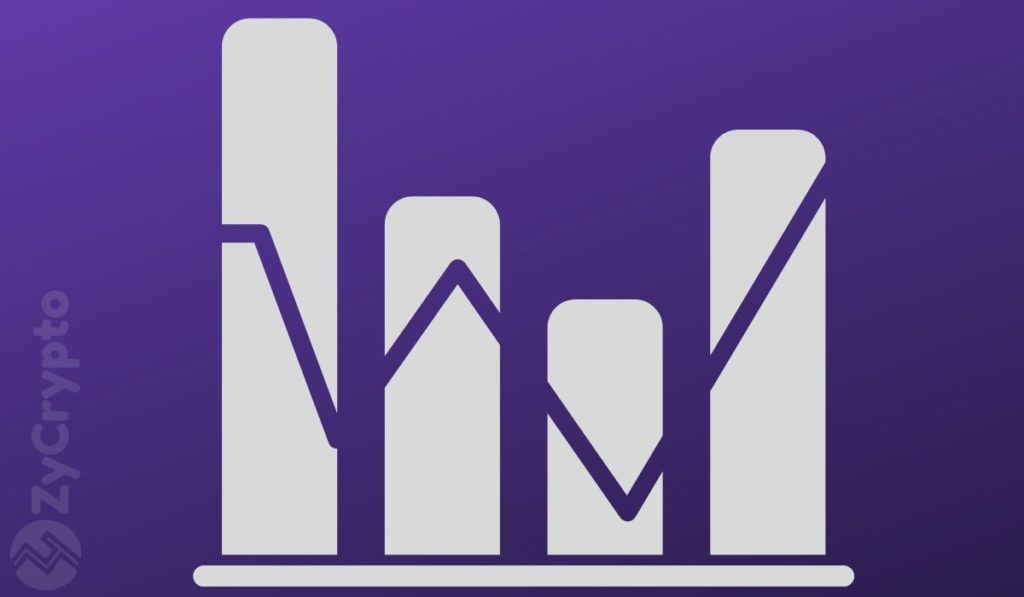 The last two weeks have been quite detrimental for Bitcoin’s price which has broken below the crucial support level of $7,300 and $7,000. It is currently trading below $7,000 and the bears are facing no resistance to the downside aside from an overextended RSI level.

This recent crash means that it’s still uncertain where is the bottom and we could see Bitcoin trade below $6,000 in the near term. It’s important to note that while Bitcoin’s price is going down, the trading volume has been increasing significantly during the last few days. Bakkt, for instance, has registered a new all-time high in trading volume just two days ago.

According to market pundit, Valdrin Tahiri, the bottom could be near $6,000 but it’s still difficult to tell right now.

He is, however, optimistic in the long term and states that Bitcoin will eventually start a bull run again that might be bigger than ever with the current trading volume the market is experiencing.

Tone Vays, a derivatives trader and analyst, begs to differ. According to his most recent tweet, Tony thinks Bitcoin is pulling back to $4,500. Tony stated that he actually made this prediction 6 months ago when the price of BTC was pretty much the same but in a bull run.

It seems that most people do not agree with Tony. Ran NeuNer, Host of CNBC Crypto Trader tweeted:

Other critics responded with comments about how influential people might be trying to convince people that Bitcoin is going down so they can buy the digital asset at cheaper prices.

There is no denying that the short term for Bitcoin is looking rough. The daily chart has been in an extended downtrend where the bulls have shown little strength if any at all. The bearish volume is also starting to pick up and the RSI is in the oversold area. The bulls could try to bounce from here but it may be too late at this point and Bitcoin could easily test $6,000 in the upcoming days.

The long term, however, is not looking as bad for Bitcoin as the monthly chart remains in an uptrend. The monthly higher hasn’t been confirmed yet as Bitcoin would need to set a weekly uptrend in order to confirm it. Either way, the monthly and yearly charts are still favoring the bulls and by a lot.

The post Tone Vays Asserts Bitcoin Is Heading to $4,500 But Crypto Market Pundits Beg to Differ appeared first on ZyCrypto.