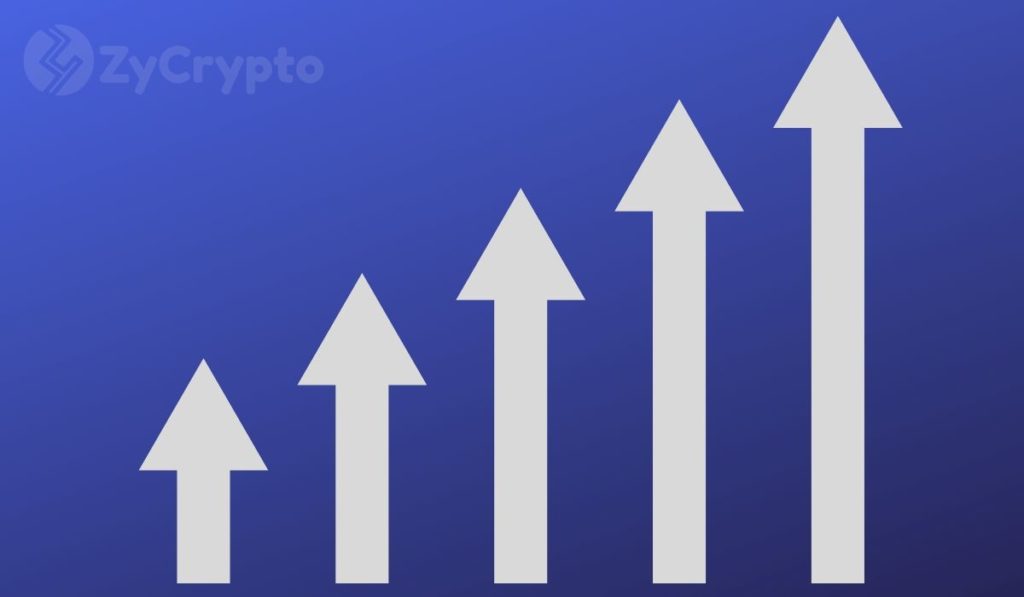 On the 22nd of November, the number of daily transactions on the XRP ledger hit a record of 3.53 million, smashing the 1.70 million record set in early 2018. Yet, over the last 24 hours, the daily transactions have skyrocketed to over 4 million.

XRP Transactions On The Rise

Transactions on the XRP Ledger have risen to 4,048,275, based on data from BitInfoCharts. This accounts for 74.4% of all crypto transactions that have taken place over the last 24 hours.

The significant uptick in the usage of the XRP ledger is so notable because now XRP has uncoupled from the other top crypto-assets on the basis of the number of transactions done in a day. Ethereum is the second most active blockchain with 597,764 transactions, while Bitcoin Satoshi Vision comes third with 314,710  transactions. Bitcoin (BTC) has 288,334 transactions. Bitcoin Cash and Litecoin have 38,080 and 20,741 daily transactions respectively.

This notable spike in XRP’s daily transactions attracted the attention of big data explorer and Forbes contributor Thomas Silkjær, who dug deeper in a bid to understand what is causing the rise in XRP transactions.

What This Means For XRPL

According to Silkjær, the XRPL is being plagued by a dime a dozen payments while at the same time handling at least 90 transactions per second. These payments are of no significance, apart from burning fees. “The minimum fee has increased by 2 drops (or ~USD 0,000045),” he noted.

Further, he is convinced that someone is intentionally sending a vast number of IOUs on the XRP ledger. According to his findings, the person doing this has spent more than 40,000 XRP, which roughly translates to $9,200.

“Somebody has spent 40K+ XRP to activate more than 2000 accounts, that is slowly burning away all the account reserve by sending non-XRP payment transactions. This is actually a funny thing about the XRPL. If you have IOUs, you cannot risk, not being able to spend it, even if your account reserve is low. As long as you have enough XRP left in the account to pay for fees, you can spend it.”

But whatever the reason behind such increased activity within the XRP Ledger, Silkjær noted that the network is “handling it perfectly” – presumably because this high transaction volume has not caused any congestions or backlogs.

Nonetheless, the spike in transaction volume doesn’t seem to have an impact on XRP’s price.

As we all know, bitcoin’s price movements largely impact altcoins. Therefore, if BTC shows more upward momentum, it’s likely to also push XRP past key resistance levels. Conversely, if BTC bulls fail to come out of the woodwork to push the price higher, XRP will continue trading below $0.24, consequently remaining vulnerable to a further plunge.