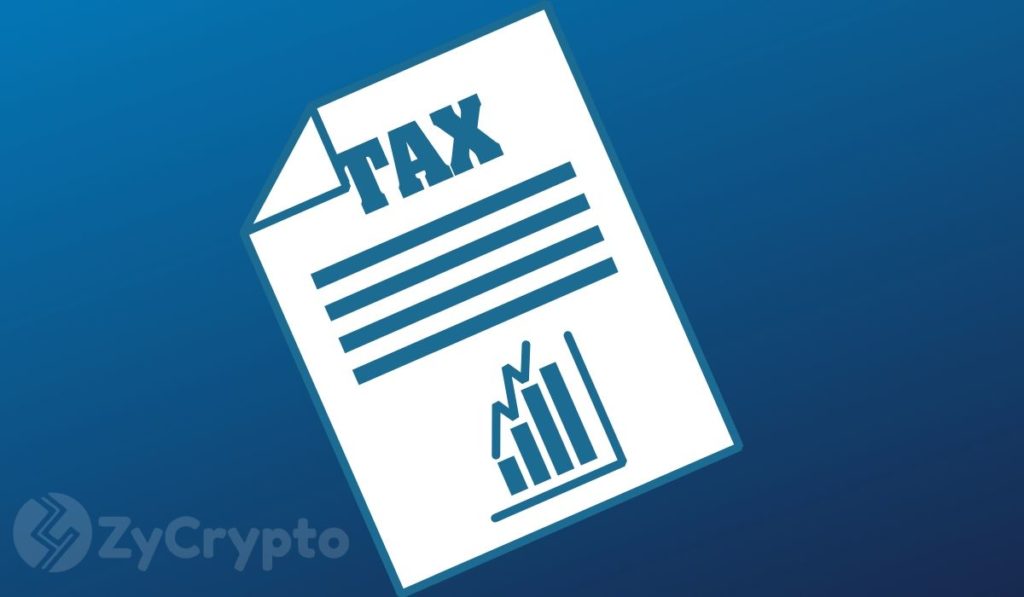 On November 20, Messari’s founder and CEO Ryan Selkis published a report claiming that Ripple uses its charity foundation, RippleWorks as a tax shelter. Selkis referenced the report by Elliptic where they unearthed $400 million worth of XRP with links to criminal activities.

Apart from using RippleWorks as a corporate and executive tax shelter, Selkis also noted that the charitable foundation had given zero donations to other charities which according to him, leads to XRP sales by the Treasury and company insiders subsequently hurting the token’s price.

Per the company’s balance sheet for the year 2018, RippleWorks did not donate any funds despite having over $1 billion assets under its management. Selkis posited that, from a $300 million revenue, the charity incurred non-tax expenses amounting to only $2 million.

In addition, he stated that despite the price of XRP being less than impressive, the Foundation’s balance sheet has grown significantly. Further, he estimates that the Ripple Foundation paid the CEO a salary of $665,000 and also invested at least $30 million in Arrington XRP Capital, which is operated by Michael Arrington, a very close friend of Ripple CEO Brad Garlinghouse.

Selkis also accused Ripple of concealing the fact that the $2.2 billion XRP supposedly part of the circulating supply is actually in long-term restricted selling agreements.

Notably, Messari previously accused Ripple of overvaluing XRP’s market capitalization, perhaps by as much as 47%.

Responding to the report published by Messari, Ripple’s Chris Larsen alleged that the report was laden with inaccuracies. Larsen cited that the Foundation has delivered more than $25 million for a good cause, for instance, poverty alleviation efforts in countries like Kenya, Senegal, and Myanmar.

He went ahead to point out that after XRP’s incredible growth in 2017, RippleWorks was reclassified as a non-profit organization that does not tender material help but instead gives free consultancy with the help of experts within the Foundation. He also noted that the 2019 fiscal year is reflective of the changes made to the Foundation’s operations and resources, and a comprehensive FYE 2019 Form 990 will be available to the public in the weeks to come.

However, Larsen did not address the report by Elliptic stating that XRP to the tune of $400 million is being utilized by criminals.

The post Ripple’s Chris Larsen Speaks Up Against Messari’s Report About Tax Sheltering; Calls It Inaccurate appeared first on ZyCrypto.