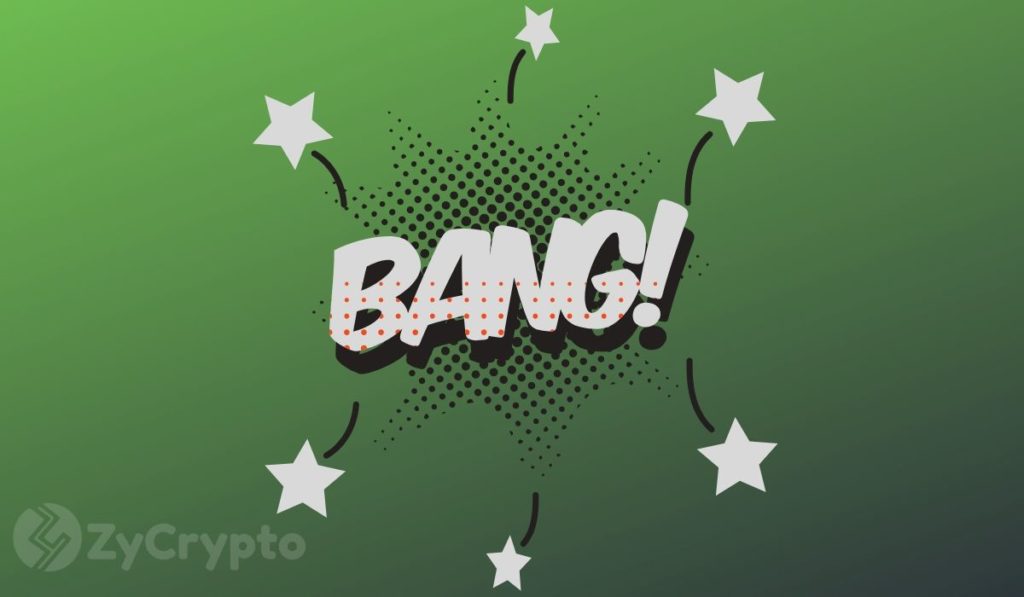 Mercury FX, an international payment firm, has become one of the most innovative companies to join Ripple’s network of financial institutions – RippleNet. The company had to try its hands on Ripple’s On-Demand Liquidity (ODL) feature because it consistently incurred unnecessarily high costs on cross-border transactions, as well as very slow payment settle speeds.

According to a Ripple publication, Mercury FX began with a focus on major institutions as well as high-value individuals but quickly realized that the traditional methods used for settling cross-border transactions were so costly that the company began to record losses from transactions in not-so-large amounts. This problem led to the Ripple solution.

The company’s CEO Alastair Constance has said that a focus on only “high-value transactions” was not a good way to go because there is still a large enough market for smaller cross-border transactions. Constance further added:

“Disruptive technology like blockchain does not come along too often. When we discovered that Ripple could help us settle payments 100 times faster and at a fraction of the cost, it was a game-changing moment.”

Mercury FX has begun handling transactions using ODL, to facilitate cross-border payments between the U.S. and Mexico, easily converting these currencies through XRP.

The company began testing ODL by sending donations to a Mexican orphanage, a process which should normally involve purchasing the local currency through a third-party and waiting three days for settlement, costing $50.

With ODL, Constance has remarked that the payments are now completed within seconds, and only cost about $2. The success of these transactions has prompted Mercury FX to spread its reach as it now facilitates transactions between business partners in the U.K. and Mexico, in the food industry.

Away from Mexico, the company is also looking to provide services to customers in the Philippines as there is also a large market there. Mercury FX has offices in London, South Africa, and Hong Kong but is planning another in Dubai, to cater to many Filipino nationals working in Dubai and in many other parts of the United Arab Emirates (UAE).

“The Filipino market alone is worth U.S. $2.5 billion a year. Sending money there typically costs about 8 percent. We can easily beat that rate thanks to Ripple, which means huge savings for our customers and a new profit center for us.”