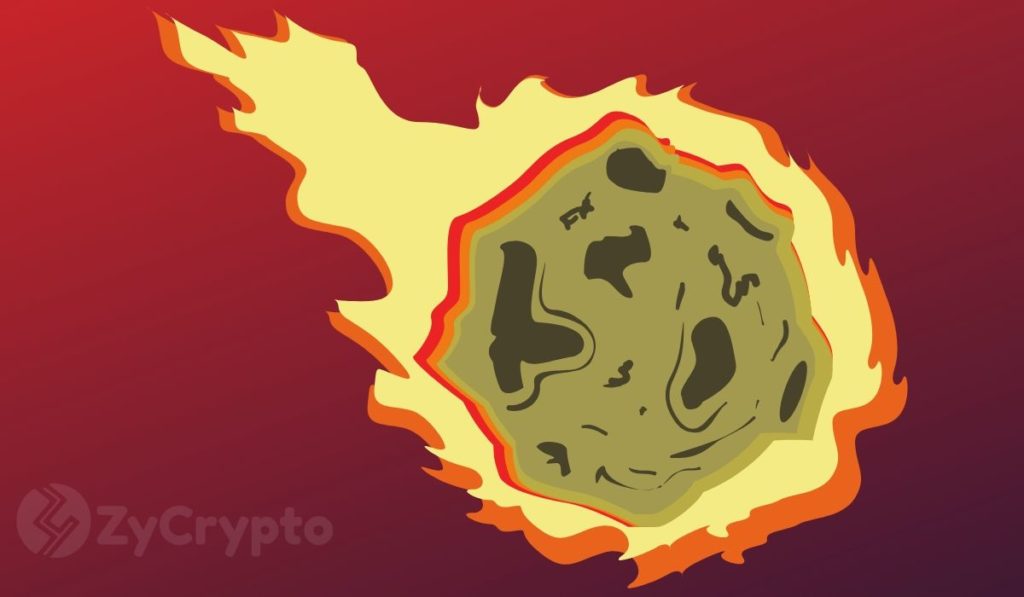 Bitcoin in the early hours of today plunged below the $8K price mark as the cryptocurrency asset continues on its 7th day free fall. Bitcoin, which isn’t alone, has dragged other top altcoins such as Ethereum, XRP, Litecoin, and so on along with it.

However, there’s been different speculations why this has happened, which majorly focused on Bitcoin not receiving any new major investment of recent. Analysts also think that this could linger as there’s no indication of a trend change coming soon.

A lot of people seem to be devastated about the current situation in the market. Bitcoin, which, in a month, hasn’t seen its current lows has again fallen below the $8K mark.

The last time it was at this level, at the $7,500 mark precisely, news from China broke, pushing the price of Bitcoin up to about $10K within 48hrs. However, shortly after that push, Bitcoin has been on a downtrend, giving up over $32 billion in gains.

Speaking on a possible cause for this event, Jeff Dorman who is the chief investment officer at Arca, a Los Angeles-based asset manager that invests in cryptocurrencies and digital assets said;

“Bitcoin price action is a continuation of themes that have developed since this summer. Volumes are low, no new money is coming into the ecosystem, and stocks/bonds/gold are all up double-digits year-to-date, which makes the non-crypto world lose focus on this emerging asset class.”

It is also surprising that even though China gave a green light on cryptocurrencies and also recently suspended the ban on bitcoin mining in the country, it has had no positive impact on the crypto asset.

As said earlier, the most recent trade at this price happened towards the 3rd week of October 2019. Even worse, the crypto asset has been noted to have recently closed below its 200-day moving average line. This could be a long term short call for the crypto asset as opined by some analysts.

As at the time of reporting, bitcoin currently trades for $7,963.77 per coin. So far, it has dropped -1.70% from the days’ open. It has also dropped -12% this November, according to Bloomberg Galaxy Crypto Index, which tracks major cryptocurrencies, which includes Bitcoin and Litecoin.

The post Catastrophe Hits Crypto Market As Bitcoin Sinks Below $8,000 For First Time In 4 Weeks appeared first on ZyCrypto.