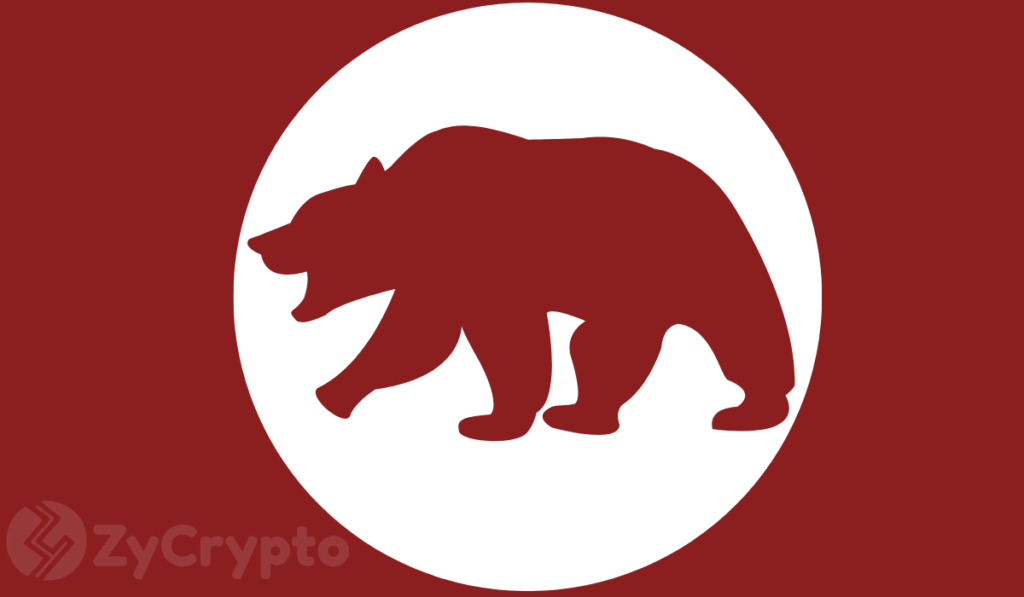 The market has yet again slipped and billions have been wiped out. After a weekend of sideways action, the bears have managed to pull down prices at the start of the week.

Monday saw a majority of the coins record a marginal drop but today these losses have extended. Tron has led the drop by losing more than 8% in the last 24 hours, making the digital asset the highest loser among the top 20 coins.

Among the top coins, the drop has been somewhat controlled but crucial supports have been broken. Bitcoin has dropped nearly 4% and fallen to the $8,200 price region. Ethereum has also shed nearly 4% and is exchanging for $178.

XRP has recorded a more than 4% fall and is struggling to stay above $0.25 at the time of writing this. With altcoins being the worst hit, the only positive take away for them is that Bitcoin has managed to lose a bit more of its dominance. This has fallen to 66.0% at the time of the press. During the next rally, this will support altcoins and help them keep up or surpass Bitcoin’s performance.

Is Google A Threat To Bitcoin?

One of the reasons that could have sparked the market plunge is news that Google is venturing into the banking sector. More specific, by partnering with Citigroup,  the tech giant has announced that it will allow GooglePay dedicated Citigroup checking accounts.

The new financial product has been dubbed the Bitcoin killer by some. And this could have caused jitters among investors who in the past shown not to react well to bad news.

However, this is not a Bitcoin killer and many have missed the point. Although Google has masked itself with partnering with Citigroup, an already established financial institution, it still has the same underlying problem as Facebook, privacy.

Google depends on advertising and the best way for them to do this is pry on users’ data. Such a company making an entry into the financial world only amplifies the need for Bitcoin and other cryptocurrencies.

Bitcoin Could Bounce Back Before The End of Week

As we reported, this week could spark a new bullish wave. Thursday will see Bitcoin difficulty adjustments which historically, have led to price pumps. The new bear trend could be reversed before the end of the week although surging and setting higher highs will now be a bit tougher for bulls.