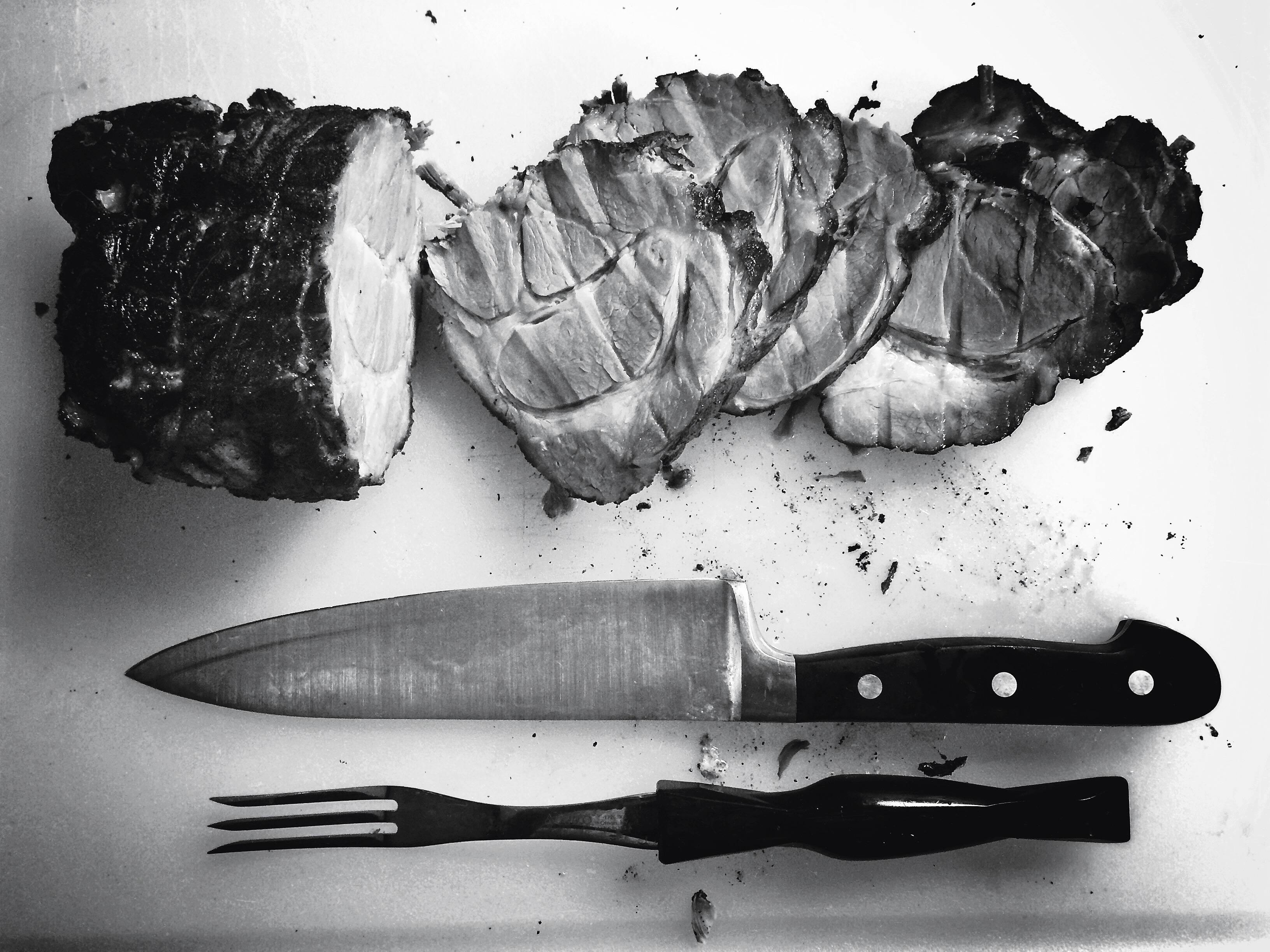 The famous crypto OG WhalePanda published his final thoughts on Segwit2X fork of bitcoin schedule to happen this month. This hard fork has been in much news for obvious reasons with strong opinions coming out both in favor and against.

The latest one to join in the against camp is the Twitter personality WhalePanda, who has made some serious allegations calling the fork as “just another attack against Bitcoin” in his blog post. He expects more companies to realize the absence of community behind 2X and back out.

He believes that the financial incentives are good for Bitcoin but the hard fork will make the network potentially very slow for a while. While arguing that Bitcoin is “the chain with most accumulated difficulty”, he warns that 2X breaks consensus and asserts that since ~96% of the nodes are Core nodes, they will be rejecting the nodes generated by 2X miners.

He highlights the negative impact of a hard fork on development teams of Bitcoin companies leading to slowed down development.

In his conclusion, he repeats the disagreement with 2X terming it as a big attack on the Bitcoin. However, he forecasts that Bitcoin will come out stronger and everything will be fine after a month or two of mess. Before ending his post, he has appealed the users to avoid companies that still support NYA which can be found in this list.